So….My New Year’s resolution for 2016 is that I hope I will stay young forever 🙂  , maybe digesting it took time but ,On 22.6.2016 I’m going to be 30 years old which means that I’m becoming a grown up I believe. Well that’s why I’m only writing today for the first time since a long time. There is another thing maybe regarding me becoming a father in the near future but that’s another story 🙂

I think this a little also how I see Veeam B&R v9 today. It’s like being the small child in the neighborhood where the bullies are around you and one day you stop to be bullied and become the bully (In a good way of course). Veeam v9 came out couple days ago and with that a new 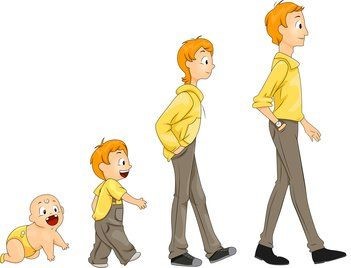 attitude. I don’t know how this happened in one day but Veeam B&R is official an enterprise solution. It sound like an insult with the right sound but this is maybe the first time I can tell you that a 10 year old company is actually doing all right moves.

The little kid is providing with Veeam B&R v9 a version that includes lots of features that is very Enterprise oriented which certainly puts it in my opinion at the TOP.  In the next couple of weeks I’ll address features that were improved and especially new ones that should be mentioned. Also i’ll  show-off some of them and  compare  them to the diffrent ways there were achieved in the past.

The current Key features that I liked the most and everyone should start look into are:

There are many other improvements and I’ll touch lots of them of course and showing them off 🙂 but these above are my chosen ones for Veeam B&R becoming a Grownup.

If you haven’t tried Veeam v9 until now , Download it Now!